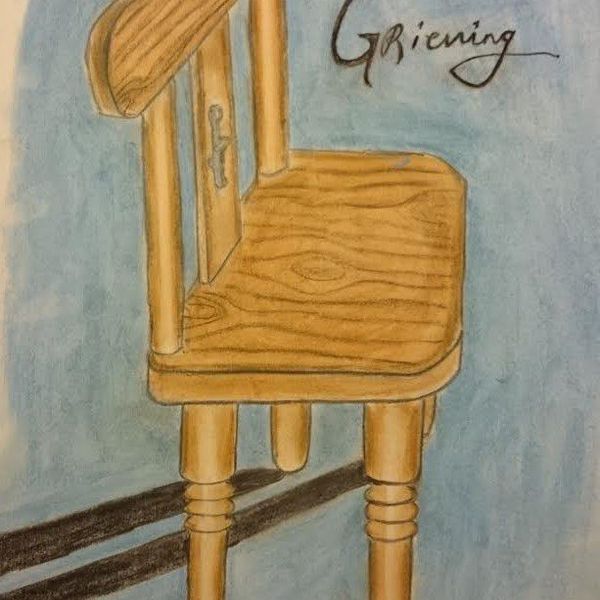 A documentary where the topic of grieving is discussed. The programme is an Athlone Community Radio production, funded by the Broadcasting Authority of Ireland.

Athlone Community Radio production is funded by the Broadcasting Authority of Ireland with a TV licence fee.