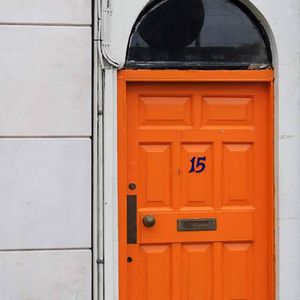 The Orange Door takes its title from the distinctive front door of “Making Space”, the multimedia arts collective which burst onto the Athlone scene a few short years ago.

The assembly of local artists who have come through “The Orange Door” is both surprising and inspirational, and their stories make for exciting radio, so tune in to “The Orange Door” on “For Art’s Sake”, Wednesday evenings from 6-7 on Athlone Community Radio 88.4FM.

Funded by the Broadcasting Authority of Ireland with the television licence fee.