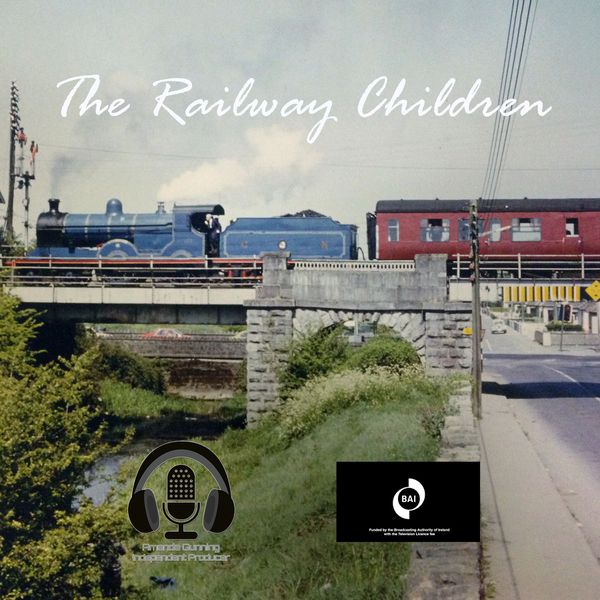 The Railway Children is a 5-part radio series which tells the history of the railway in Athlone, as well as the stories of the railway workers and their families.

The Railway Children is presented by Ursula Ledwith, and produced & edited by Amanda Gunning, with sound by Kyle McCallan.